What Social Housing means to me 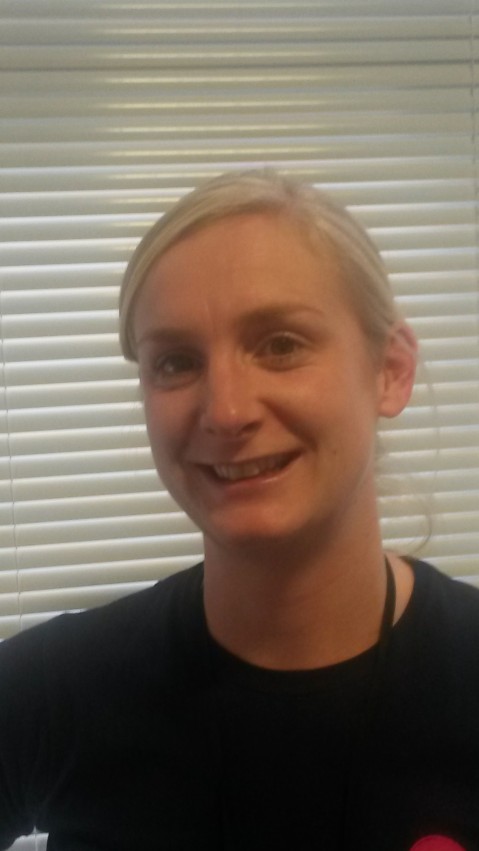 Social Housing means a lot to our new Neighbourhood Officer Emma Brute. Here she writes about her past, and how it informs the work she does:

Having grown up on a council estate in North Wales, it was a natural career for me to work in social housing.

My fondest memories are of playing “curby” on the road and parents of the estate playing rounders on the school field in front of our house. Everyone knew everyone. We knew who “kicked in” our back door one night, we knew the mother of the toddler who was found crying outside our back door at 3 in the morning, lost.

We were a community, good and bad, living together in the best way we knew how. We were labeled, but we didn’t care.

Social housing as it is now, wasn’t the same then. My mum often comments on how much better she would’ve coped as a single mum, had she received the help and support provided by housing associations and agencies today. But then my mum received help from her mum and my family. The need for families to move to find employment is far greater today, resulting in family support networks breaking down, often leaving vulnerable people on their own without any help.

With this in mind, something I always do as a Neighbourhood Officer is talk to people. We live in an age where email, Facebook and Twitter are common and effective forms of communication but it is easy to forget the person behind a tweet, the face behind a post, the voice behind a message. I speak with tenants all the time on a range of different issues from dumped rubbish to acquiring their home. Only this morning I was speaking to a tenant who is volunteering his homemade sleigh for a Festive event in New Tredegar! It’s fair to say no two days are ever the same.

Facilitating communities to work together to empower individuals is the most rewarding part of the job. A lady who was made redundant recently, attended a surgery I arranged and is now volunteering as a digital inclusion champion for United Welsh. She was so pleased. Having been made redundant myself in the past, I know how this feels and shared her elation in being asked.

The job is busy, it can be demanding but I believe in the need for social housing and want to be a part of it. It has served me well.

As part of #HousingDay, we asked one of our former tenants – who has asked to remain anonymous – about the stigma he has faced from his time living in homeless hostels, and what social housing has meant to him.

An old saying is “what’s in a name?” Well, not as much as in an “address” in my opinion. The place where you live can often give people the opportunity to be judgmental over who you are and what you are (in their minds); they develop negative and damaging perceptions.

I’ve spent periods in homeless hostels, they were short spells and I had lots of help to move on but life kept delivering blows and I found myself back in hostels over several occasions. All the time I was living in hostels I was unemployed, most of my fellow residents were. But that didn’t stop me looking for work, very hard, day after day. I was willing and able to work but my address was the problem. All local employers knew the addresses of hostels and your address is on your application. You can try to disguise it but it doesn’t work and it goes against you.

I must have applied for hundreds of jobs but I never received a single reply from an employer. I met many decent people in the hostels, down on their luck like me, looking for work just like me, but they too were unsuccessful. This is unacceptable labelling of people, you are not even given the chance of an interview to explain your strengths and skills, merely because of your address, people have made the judgement that because you are in a hostel you are worthless, uneducated, unskilled and a scourge to society.

This is also the way that private landlords look upon benefit tenants and why the greediest of them put rents up much higher than housing benefit levels so that people cannot possibly afford them. What they fail to realise is that employed people are well capable of trashing properties, being guilty of anti-social behaviour and falling behind with their rent. Renting from private landlords has no security at all whether you are in your accommodation for a short period or a longer one.

This is a problem for anyone, but if you are on benefits, things get very difficult indeed when you try and find another home. It happened to me, after a hostel, I was in privately rented accommodation for two and a half years and I thought I was safe. I lost my tenancy merely because the owner returned from abroad. And then I had to return yet again to a hostel, which was very demoralising and led to depression.

“Social housing” is different as it offers people homes that are affordable, especially to those on benefits as rents are set at or below local housing benefit rates which almost eliminates the risk of arrears which can lead to homelessnessthrough eviction. This causes extreme stress and break-up of families.

I myself have recently moved into a home from a social housing provider after a very difficult few years. The overwhelming feeling I have is finally one of security and stability which means I have been able to focus on getting my life back together.

However, because “social housing” often accommodates people on benefits it develops a stigma, for people living at an address that is known to be “social” housing. Plenty of honest hard working people, many on minimum wage live, in “social housing” so why should social tenants have to face this stigma and discrimination from people? What gives people the right to develop such negative perceptions?

I throw this forward as a topic of debate for all.

And a question – could the social housing providers themselves take a more pro-active stance on this issue and help to reduce peoples’ negative attitude? After all, in these hard and difficult times, who wouldn’t want the chance of a secure and well maintained home at an affordable price?